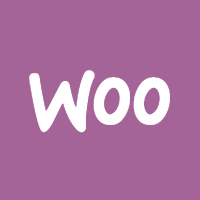 Today we tagged WooCommerce 2.7 “Bionic Butterfly” beta 3. If you’d like to find out whats new in 2.7, you can read more about 2.7 in our first beta post here and our second beta post here.

Aside from many fixes and smaller improvements, here are some of the larger changes you may need to be aware of:

We’re still aiming to tag the release candidate on the 27th Febuary. The final release will be sometime in March depending on the length of our RC. We’ll announce this when we tag the RC.

If you have not yet tested extensions or your themes, now is the time 🙂

We’ve been taking notes as we’ve updated extensions. For know issues and gotchas, please see this article on the wiki.

As for examples on how to update extensions to support 2.7, we’ve been publishing a series of posts on how we’ve done it ourselves.

Thanks for your support!